He joined Georgiev, Todorov and Co. Law Offices in 2001. Prior to that, he has been a senior legal advisor to one of the largest Bulgarian hardware and software retailers and a lawyer at the Communications Regulation Commission (state regulator in the field of telecommunications) from 1998 to 2001.

Alexander focuses on legal relations in the public sector – licenses, concessions, permissions and authorizations, privatization, as well as competition law, including merger control and state aid. He had an active role in some of the major privatization and concession deals in Bulgaria involving the Bulgarian Telecommunication Company (BTC), Devin, Bulgartabac Holding, etc.

He specializes in the telecommunication field and its regulations. He is the long-term adviser of the Bulgarian Telecommunication Company, and has represented them in relation to a number of regulatory, competition law and corporate issues. Alexander is also the former in-house lawyer for the Communication Regulation Commission, which gives him additional knowledge and еssential experience in the telecommunications sector. In his practice, he has in his portfolio clients such as BTC, Balkantel, Microsoft, Thales Austria, Nova Television, Nef Telecom, Balkan News Corporation, and many others.

Pachamanov advises on various projects key companies on the Bulgarian market such as GPS Bulgaria (a leading Bulgarian provider of technologically advanced GPS/GSM based solutions for fleet management, vehicle security, personal tracking, monitoring of ships and railway vehicles, as well as and other specialized business solutions),T-Systems Hungary Ltd. (the Hungarian subsidiary of T-Systems – the corporate customer unit of Deutsche Telekom), NURTS Bulgaria (a local company founded in 2010, currently part of the structure of the existing telecom BTC (Vivacom), as the company is mainly engaged in providing radio and television broadcasting and signal transmission services and among its main clients are the Bulgarian National Radio, Bulgarian National Television, BTV, Nova TV, Telenor).

Alexander currently represents the Agriculture State Fund on over 100 cases regarding appeals against acts for establishment of public state receivables in relation to European Union projects. The matter is of upmost importance due to the high profile nature of the client and the complexity of the contracts involved.

He is rated by colleagues and partners as one of the key professionals in the TMT sector in Bulgaria.

Alexander is ranked by Chambers and Partners and Legal 500 as a leading lawyer in the country for several consecutive years. In 2022 he retained his ranking as a Band 1 lawyer for Telecommunications, Media and Technology (TMT) at Chambers and Partners. For 2022 he is also recommended at the Legal 500 for EU and Competition and Telecommunications, Media and Technology (TMT) and Transport. 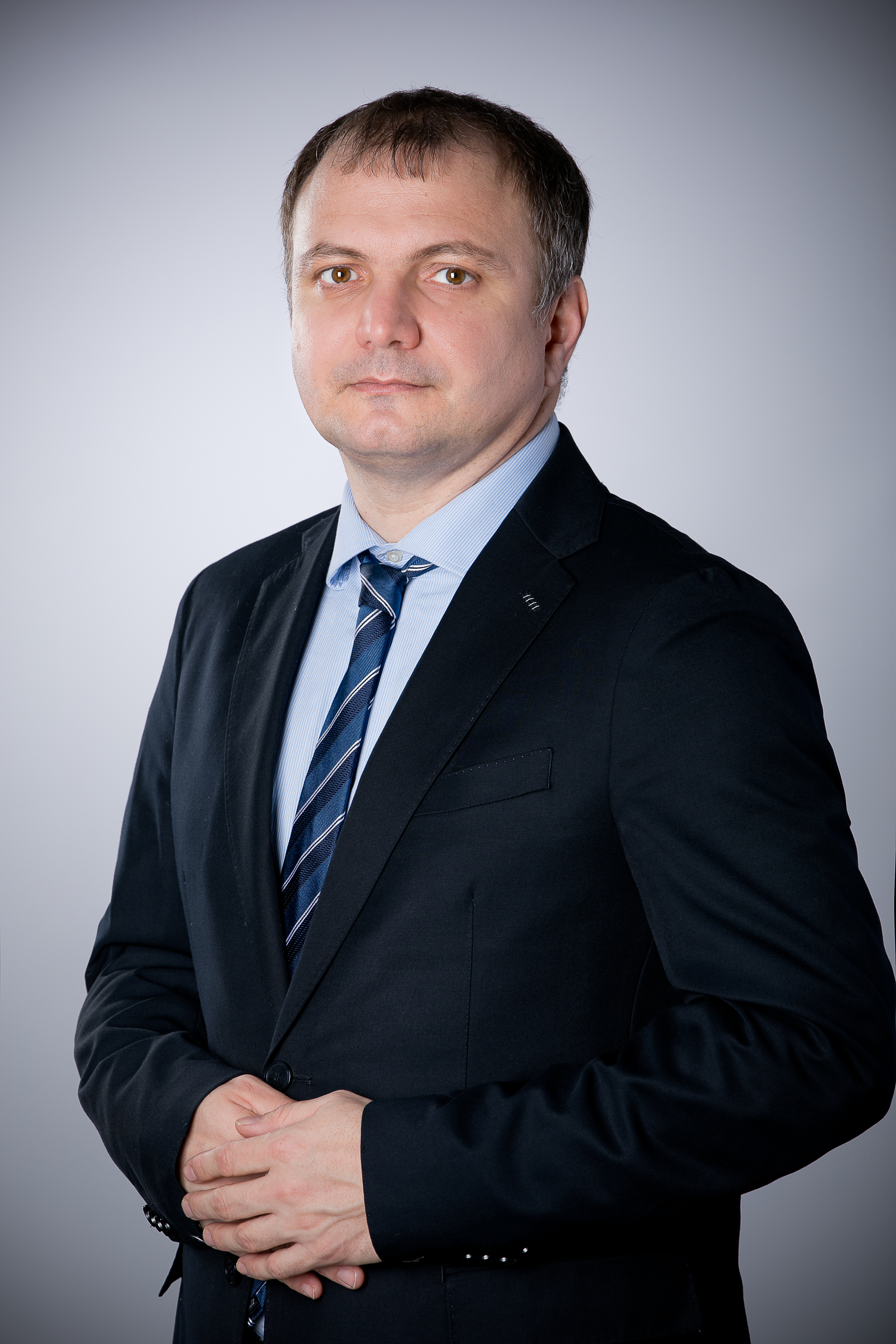 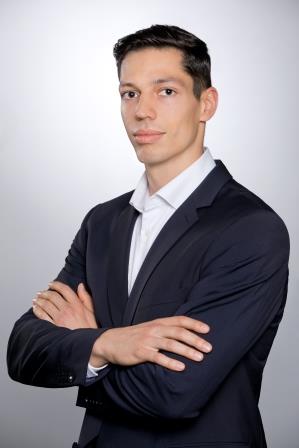 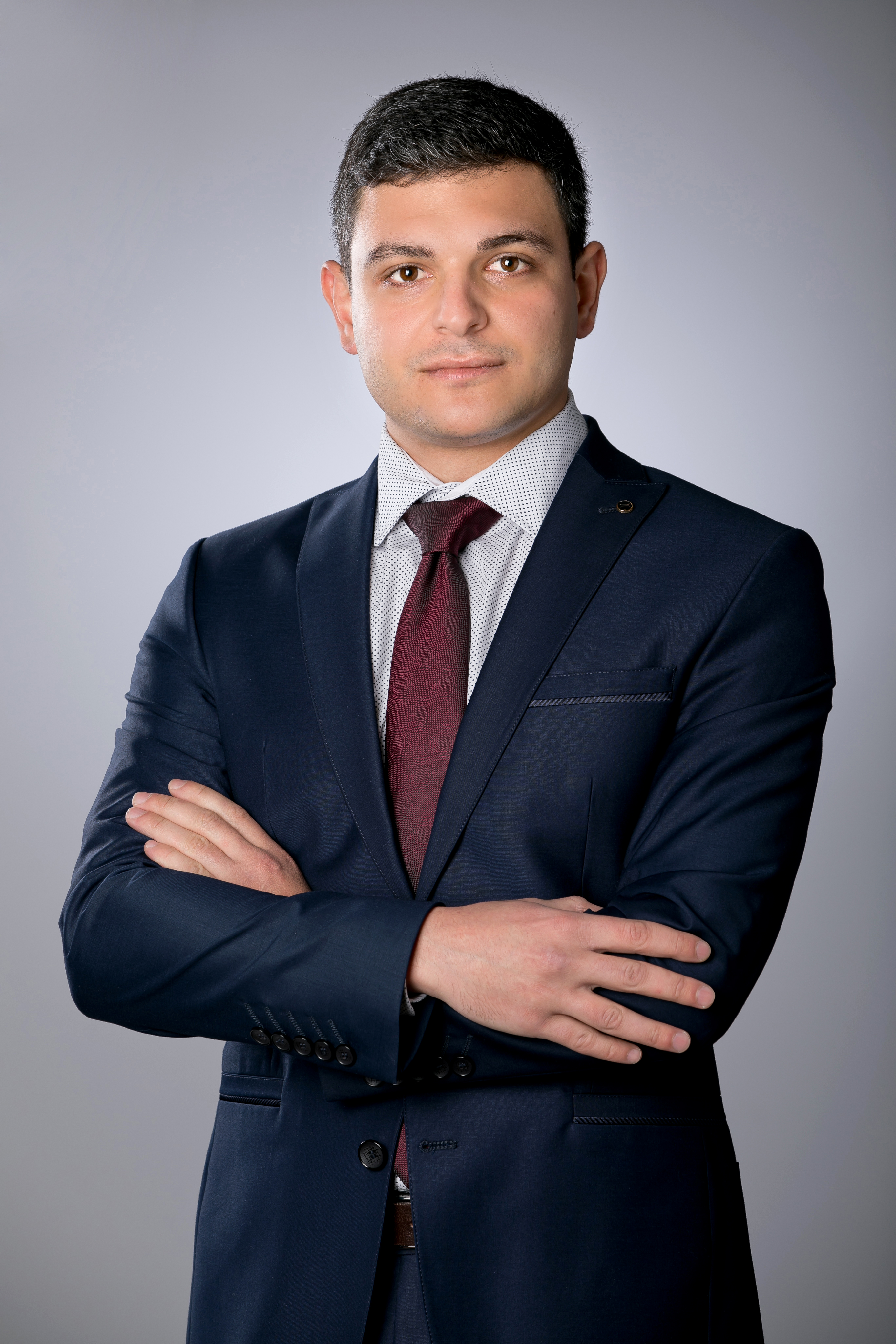 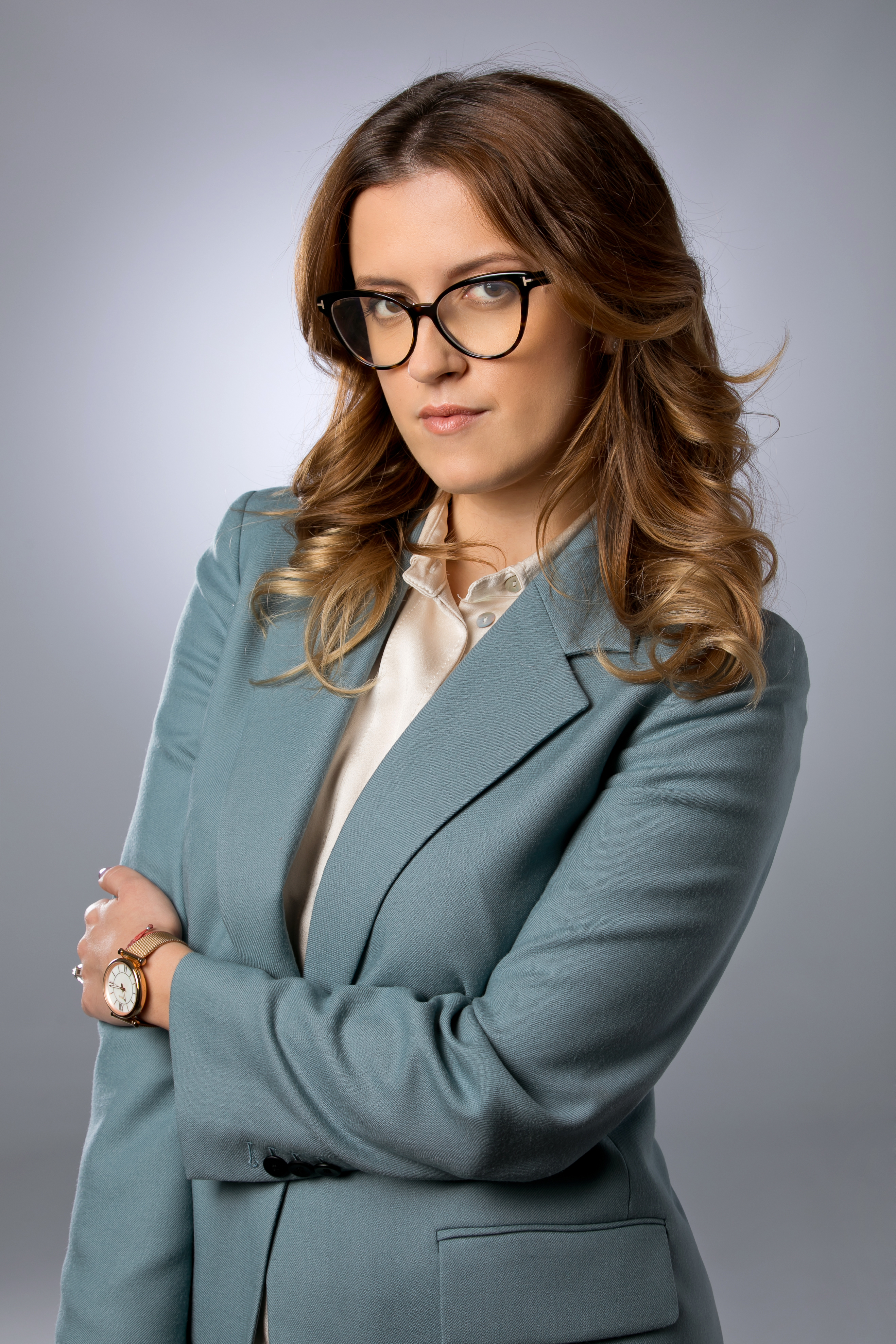