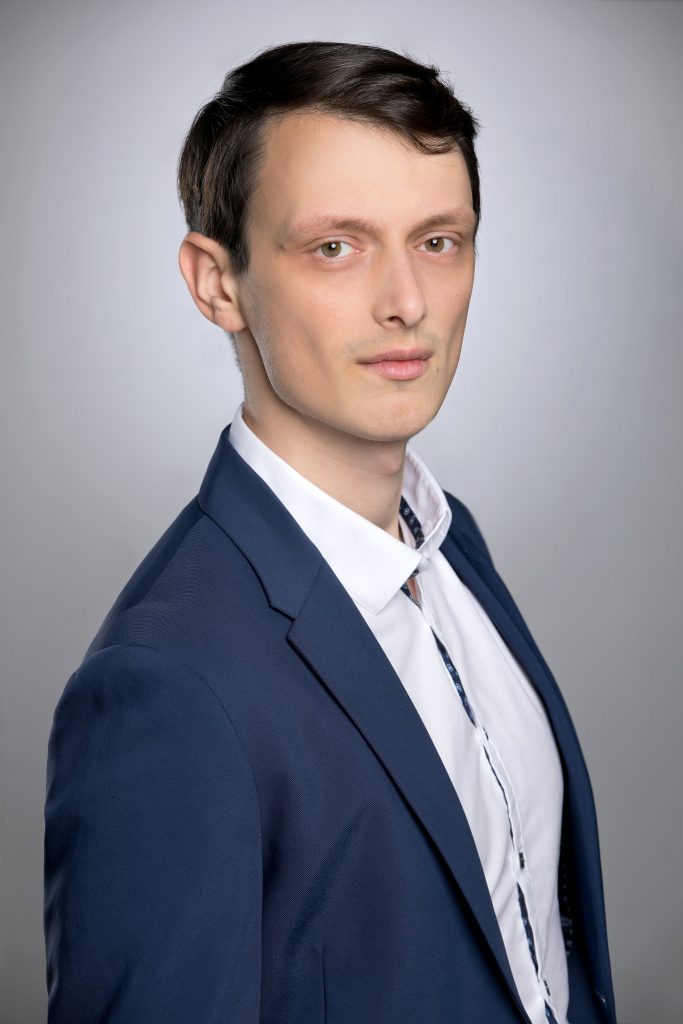 Vili Datsov joined the team of Georgiev, Todorov & Co. Law Offices as an intern in 2019, and since the beginning of 2020 is a legal advisor in the team of the law firm.

In 2016 he obtained a Bachelor of International Relations from Sofia University “St. Kliment Ohridski ”with a focus on Public and Private International Law and EU Law. In 2019 he also received a Master degree in Law from the same institution. He speaks English and Spanish fluently. He also has a certificate in “Foundations of Programming”.

As a student Vili was a part of the team, which represented Sofia University at the PAX Moot Court International Private Law Competition, and won against the team of the prestigious Paris University – the Sorbonne.  In the same year, he is part of the team that won the EU Directives Transposition Competition, where he received the Best Speaker Award. His team also won the 2019 Faculty and National Competitions in Criminal Procedure.

Vili’s professional experience began at the Ministry of Foreign Affairs, where he assisted with the legalization of documents in the Consular Relations Department. He has also worked at another law firm, where he supported lawyers on matters related to company law and criminal cases. He also participated in the Fulbright Traineeship Program at Sofia District Court, in which he prepared motives for final judicial decisions to assist judges.

In “Georgiev, Todorov & Co” Vili specializes in commercial disputes, cassation appeals, preparation of documentation for companies, analysis of the case law and preparation of complaints for the European Court of Human Rights.