Miglena Peneva joined Georgiev, Todorov & Co. in 2007. She has graduated from Sofia University “St. Kliment Ohridski”, Faculty of Law in 2002 and did a traineeship in the Court of Justice of the European Communities, Luxembourg in 2007.

From 2002 to 2004 she worked as a State property expert at the Ministry of Regional Development and Public Works.

She specializes in the area of real estate and construction, territorial planning, state and municipal property, civil and administrative litigation relating to immovable property.

Miglena has provided legal consultancy on complex major projects in Bulgaria – she has been involved in the due diligence report of the biggest real estate company in Bulgaria – Sofia Properties on behalf of Sofia Privatization Agency, as well as advised on the privatisation of the only film studio in Bulgaria – Nu Film Studios Boyana. She currently provides legal consultancy to key players on the Bulgarian market such as AG Capital and the companies from its group, BMF Port Burgas, G.P. Group, Advance Properties, National Association of Property Developers, Bulgarian Posts, etc. In addition, she is the main legal advisor of numerous Bulgarian municipalities, protecting their interests before the court for financial corrections in relation to EU projects.

In 2013, Peneva advised the European Parliament and the European Commission on the acquisition of the European Union’s iconic building in Sofia. Due to the client’s satisfaction with the services provided, she still advises the two institutions on their real estate matters in Bulgaria.

In the period 2004-2020 Miglena has repeatedly participated in the work on drafting and amending regulations, including the State Property Act, the Municipal Property Act, the Spatial Planning Act and the Sofia Municipality Structure and Construction Act.

Since 2006 Miglena is registered with the Sofia Bar Association. She is also a member of the Bulgarian Association for European Law since its establishment.

Miglena Peneva’s qualities are recognized in several international legal directories, where she is ranked as a “Leading Individual” in the Real Estate sector in the Legal 500 and Chambers & Partners, and a “Highly Regarded Lawyer” in the Project Development sector in IFLR 1000 in two consequitive years – 2020 and 2021. She is also recommended for Dispute Resolution, Projects and PPP, Transport, and Energy and Natural resources by the Legal 500. 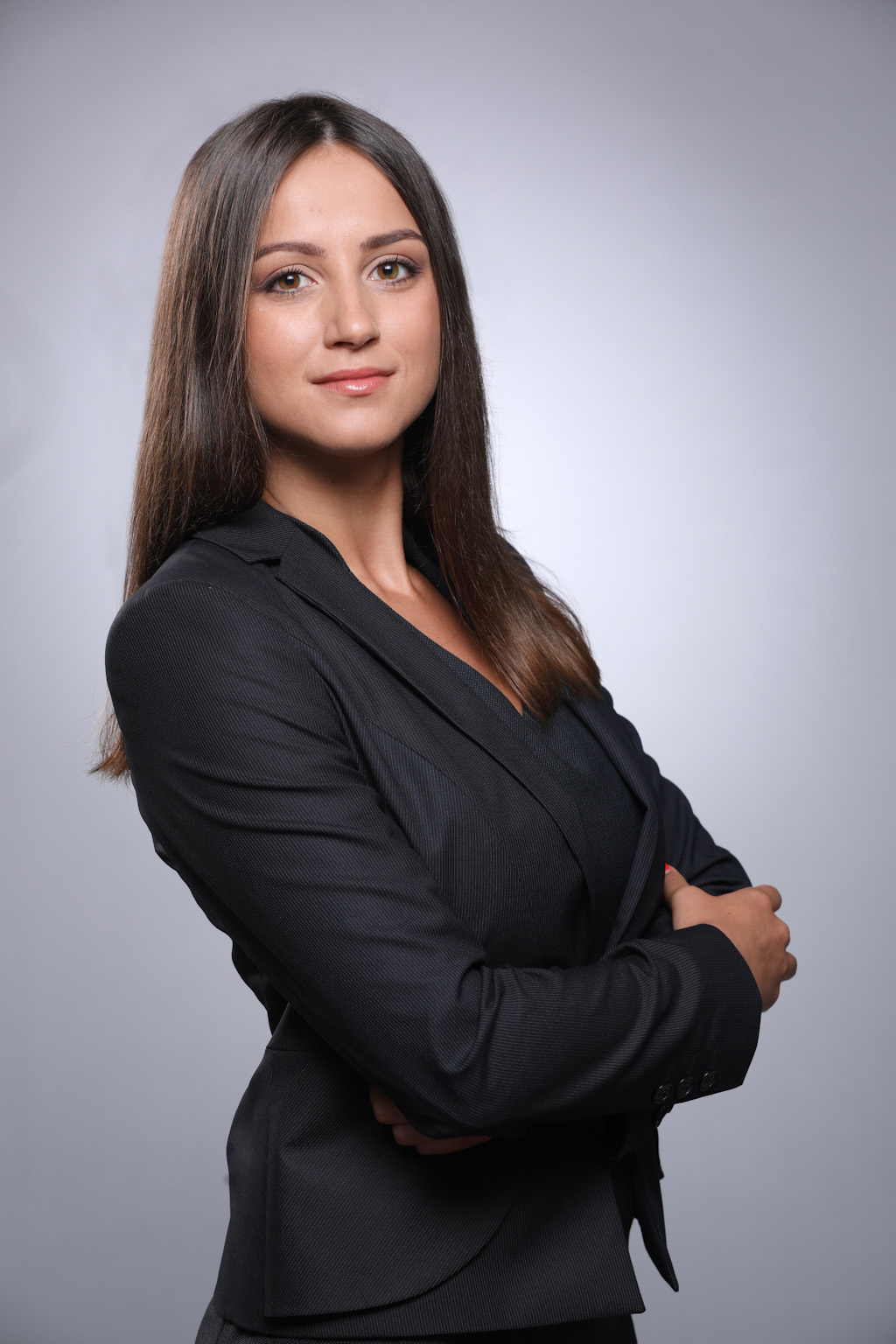 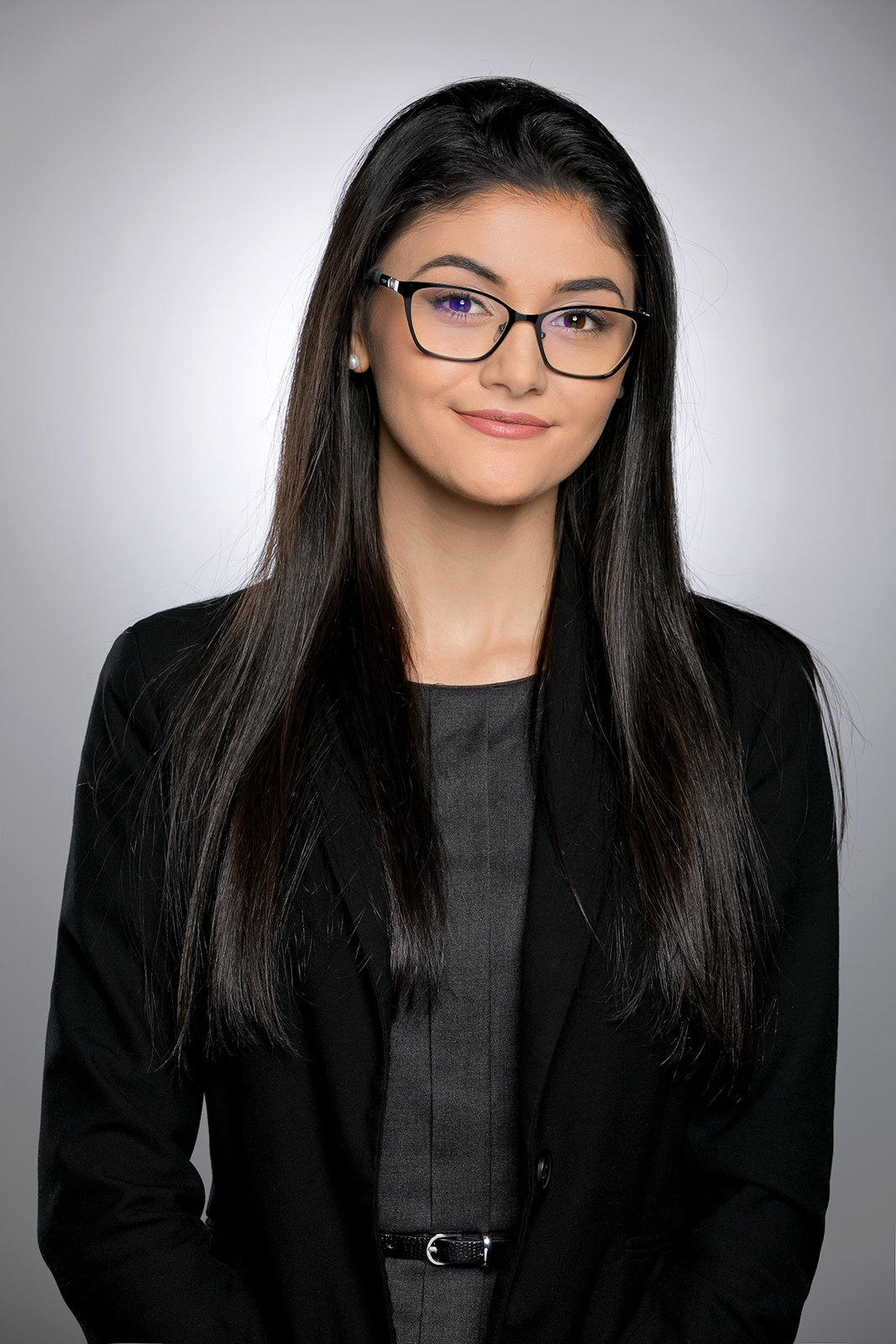